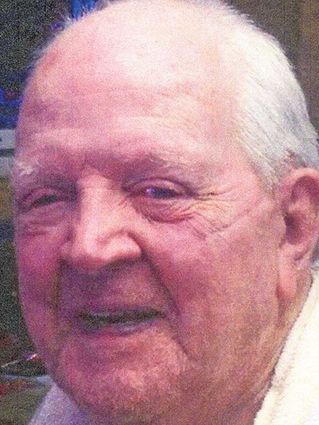 Don Goodspeed, Jr. passed away on May 17, 2019 at the Rawlins Habilitation and Wellness Center. He was 83 years old. Don was born on October 25, 1935 to Don Goodspeed and Mable Petersen.

Don married the love of his life Shirley Joan Stragner on February 14, 1953. They were married for 61 years. They started their life in Lamar, Colo., spent many years in Sinclair, Wyo. and ended up in Saratoga, Wyo. During this time Don worked for C.I.G. for 44 years.

Don is preceded in death by his wife, Shirley Goodspeed, and his parents.

Don enjoyed camping, hunting, and riding around in their golf cart with Shirley. In the later years, Don enjoyed being with his family and going to coffee with Pastor Gene Smith.

Tributes and condolences may be offered online at www.jacobycares.com.