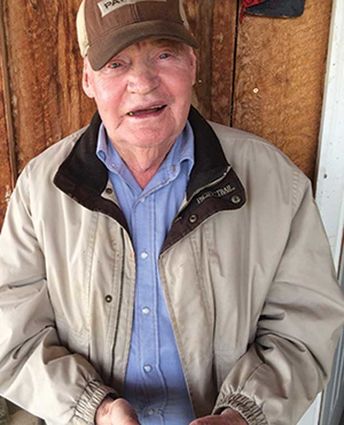 Bob worked for the United States Forest Service for over 30 years and also worked in the logging and sawmill industry. He loved the great outdoors. He enjoyed teaching and supporting all of his children, grandchildren and great grandchildren as well as all young people that crossed his path.

Many have stories of him teaching them to drive, mechanic, work with wood and metal, and encouraging them to continue in their education.

A celebration of life will be held at a future date.

In lieu of flowers, donations can be made to your favorite charity.

Go to www.montgomerystryker.com to send condolences or to sign the online guestbook.