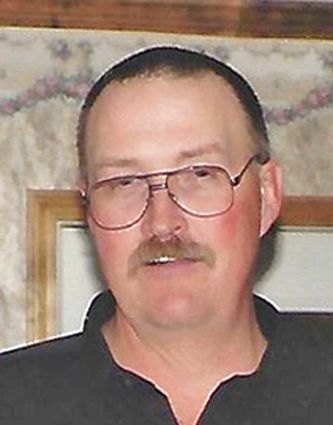 He was born June 18, 1954 in Clinton, Mo. the son of William Bryan Jennings and Vera LaVerne Montgomery Jennings.

He attended Knob Noster High School and graduated with the class of 1972. He also attended WyoTech.

Lonny married Paula Peterson on May 10, 1982 in Saratoga. He was employed as a driller at the Bridger Coal Mine.

He was a member of the Sweetwater County Rocky Mountain Elk Foundation for 10 years and Western Energy Workers since 1978.

He was preceded in death by his parents William and Vera Jennings, brothers Billy and Jimmy Jennings and twin sister Conny Jenkins.