Wyoming Highways 130 and 70 both get early openings 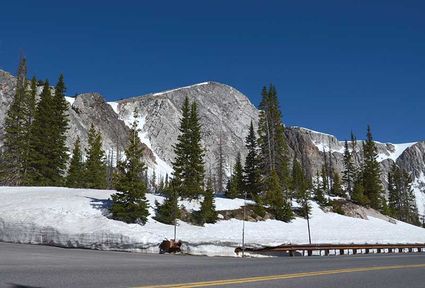 Both crews from Saratoga and Laramie had been working for several weeks to clear the Snowy Range pass with ice being one of the biggest issues for the crews. Due to the freeze-thaw cycle, according to the press release, both crews had to break up and re...