Carbon County produced many players for the honor 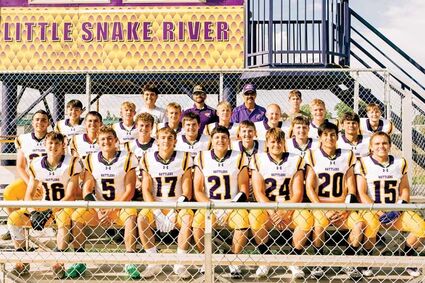 The South Conference for 6-man football had 12 of the 20 players named All Conference coming from Carbon County teams.

Little Snake River Valley, the state champions, had seven players recognized along with one of them getting South All Conference player–Kammados Peroulis. Also named from the Rattler team were Hadley Myers,Seth Maxson, Bridger Cozzens, Zane Matheson and Isaiah Skalberg.

The Rattlers head coach, Jack Cobb was named Coach of the year for the South Conference.

In 2A football, the Saratoga Panthers had players named in All Conference in the East were Slayd Daley, Heston Fisher and Deke Herring.

Carbon County obviously has something good in the water. 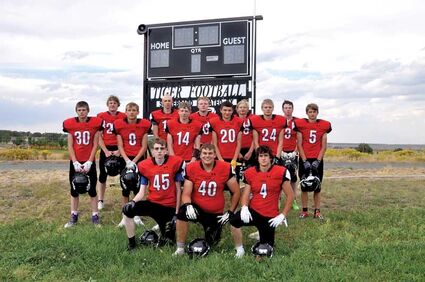