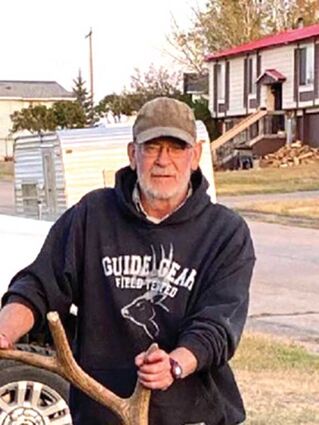 Phillip enjoyed being in the outdoors fishing and working. He also had a love for sports, especially the Denver Broncos.

He is preceded in death by his father.

Private family services will be held.