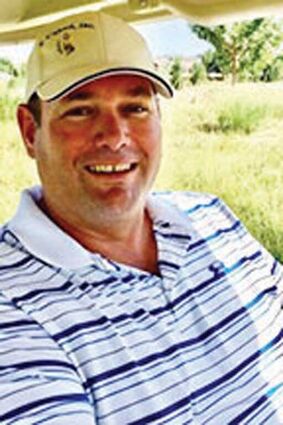 John was born July 2, 1974 in Laramie, Wyoming to Jerry and Janet Donelan. John graduated from Saratoga High School in 1992 and received a BS in Electrical Engineering from the University of Wyoming in 1997, where he also played football as a defensive end. John married Angie Anselmi on March 31, 2000 in Pinedale, Wyoming. John was blessed to gain a step-son, Luke McConville, and had two children, Beau and Ruby.

John worked as an electrical engineer for General Chemical and PacifiCorp f...