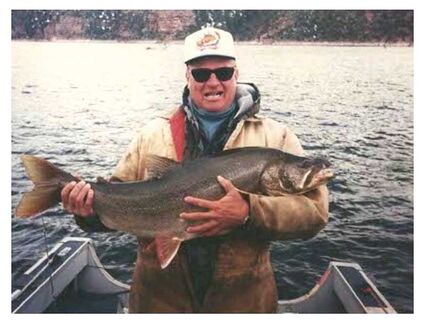 David attended Encampment High School and was graduated there in 1961. He was a lifelong member of IOOF Lodge No. 43.

David loved his family and loved hunting and fishing. For many years, he and his father (Robert "Mike" Hammer) and his brother (Tommy Joe Hammer) ran the R L Hammer Lumber Company in Encampment, Wyoming.

David was preceded in death by his father, Robert "Mike" Hammer, his mother, Evelyn Hammer, and his brother Tommy Joe Hammer.

Memorials may be made to a charity of choice.