The counsel of women 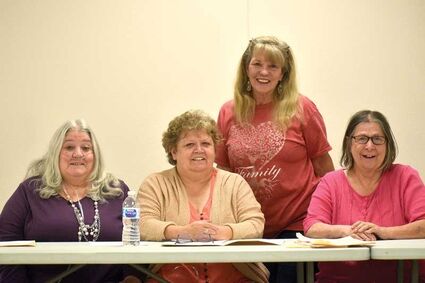 Wyoming is known as the Equality State as it was the first in the United States to give women the right to vote.

There may have been some self-serving reasons by men in power during that time but, from that time in 1870 when women voted in Wyoming, the United States went on the track of equality. The 19th Amendment was ratified in 1920 and all women could vote in the country.