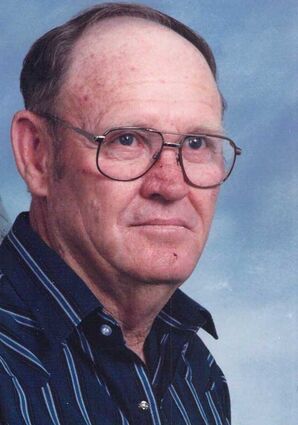 Virl Dail Carter was born in Lafe, Arkansas on May 11, 1939, and died on August 26, 2021 in Cheyenne, Wyoming at the age of 82. Dail was raised by his maternal grandparents, Overton Columbus and Daisie Mae (Webb) Carter until age nine when his mother, Opal Overton Carter, married E.G. Ward.  Dail met his wife, Doris (Cook) Carter, in Rawlins, WY and was married in 1967; two children, Shree and Cameron.

Funeral service will be September 2, 2021, at Wiederspahn-Radomsky (Cheyenne, WY) with graveside to follow at Mountain View Memorial Park (Cheyenne, WY). Flowers for the service are welcomed, or in lieu of flowers donations may be sent to the Cancer Center at Cheyenne Regional Medical Center.