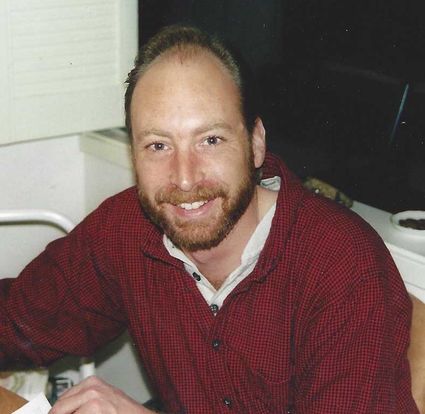 Jonathan was born and raised on the Monterey Peninsula in northern California where his father's career as an attorney and avocation as an outdoorsman both influenced his future. He earned both a B.A. in History an M.A. in Land Use Planning from Humboldt State University before he began working as a county planner in Arcata and Quincy, California, and in Rawlins, Wyoming.

After earning a J.D. from Northwestern School of Law at Lewis and Clark College in Portland, Organ Jonathan...