Lost to time, not to memory 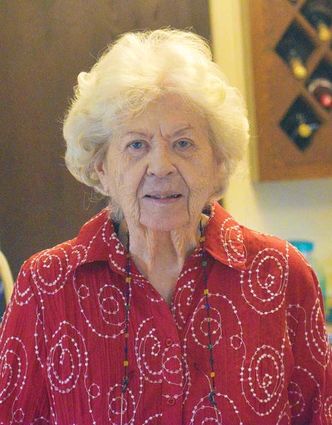 Jeanette Fischer recalls how the Carbon Cemetery Association was created along with information about the town of Old Carbon.

The town of Carbon was described in the Lippincott's "Gazetteer of the World", a geographical dictionary of the world published in 1893, as a post-village of Carbon County.

"It is 84 miles by rail northwest of Laramie. Coal mining is on here. It has three churches, a bank, a common and high school, and a newspaper office. Pop. 1140."

Hanna is not listed; nor is Saratoga or Encampment. Rawlins had a population of 2235. Medicine Bow's geographic location is recorded, but nothing else.

The times have ch...