Koyoty Sports in Saratoga celebrates half decade of success 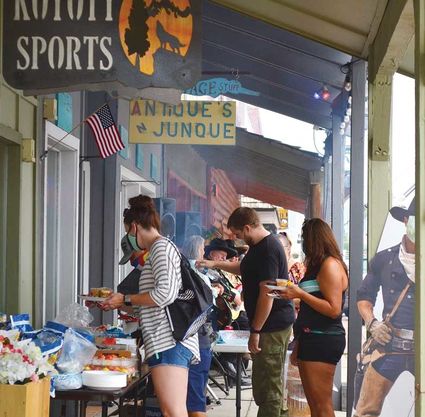 Koyoty Sports and Trophy Room Taxidermy (Koyoty Sports) in Saratoga recently celebrated their 5th year in business with their annual Koyoty Howl and, if attendance at the event was any indication, the sporting goods store has plenty of celebrations ahead.

Co-owner Warden Patzer said that, over the weekend of July 25, he estimated approximately 2,000 people visited his store. Each year, Patzer offers a number of deals on his stock and brings in vendors to talk with patrons. In December 2015, Koyoty Sports made the move to Bridge Avenue from their previous location just south of Saratoga. Las...