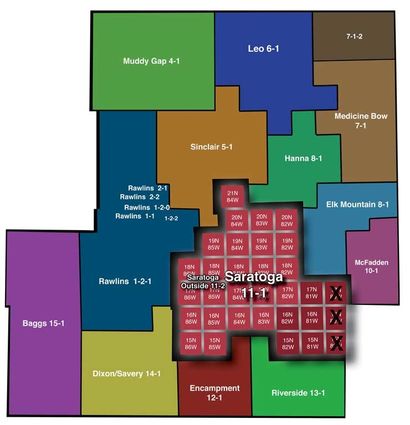 This statement from Commissioner John Espy appeared to reflect the thoughts of the entire Board of Carbon County Commissioners (BOCCC) during their June 16 meeting in regards to the proposed Saratoga-Ryan Park Museum District.

As was reported previously (see "Saratoga-Ryan Park Museum District on hold" on page 12 of the June 10 Saratoga Sun), the public hearing for a proposed tax district for the Saratoga...