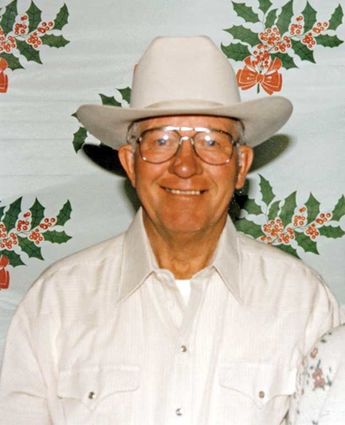 He was born to Clarence (Breezy) and Stephana Herring on October, 8, 1931 in Saratoga, Wyoming. He was the fourth child of six.

He married the love of his life, Janet Lou Rutschman, on October 21, 1951. They were married 67 years when she passed in December 2018. They had three children: Elvis, Debra and Dana.

He worked a variety of jobs doing whatever it took to provide for his family.

He was preceded in death by his parents, wife (Janet), sisters Dora Harris and Mallie DeMarce and his brother Clarence (Tuffy) Herring.

Services are pending. Those who wish to, can contribute to a charity/organization of their choice.