Pouncing their way into history 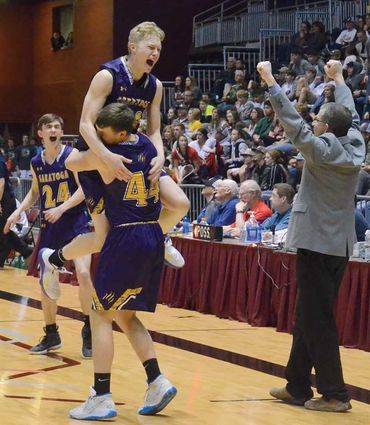 When the Saratoga Panthers began their season, they did so believing they had something to prove. The year before, the Panthers had just barely missed the chance to make it to the 1A West Regional Tournament. This year, they ended their season by standing on the podium at the 1A State Tournament as State Champions.

The way this season ended was much more than just proving that the Panthers could be champions. It was a history making end to the season. Since 1988, Saratoga had only placed at the State Tournament four other times. In the entire history of the program, the Pant...