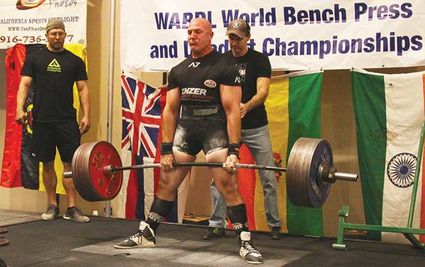 He became interested in weight lifting when he was part of the Judo club while he was attending Saratoga High School. Wesley competed in Olympic level Judo for 20 years and was ranked very highly in the U.S. He retired from Judo competitions at the age of 41.

After he retired from Judo, Wesley said that he became bored and needed a new sport, so he took up powerlifting. As a fireman, he was already lifting we...