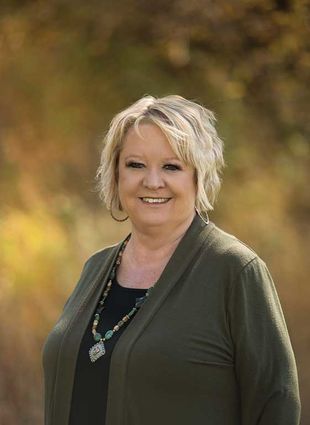 That year she thanked many people who had helped her gain the honor. Cooley has been working in real estate since 1994. She got her start with Saulcy Real Estate and later moved to Town and Country.

She has been with Town and Country for the majority of her real estate career and is happy. Cooley said the office and staff are like members of her family.

Cooley has been active in the Carbon County Board of Realtors and served i...