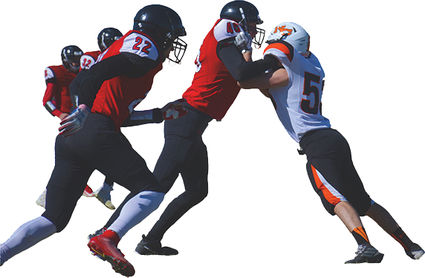 "I'm just thankful I get to be a part of the start of this. I don't get to be here next year, but I honestly don't care at all. It doesn't bother me at all. I just love being a part of this, starting a new tradition."

Dayne Anderson is one of two seniors playing football for the Encampment Tigers this year. This is also the first year in nearly three decades that Encampment has had a football team to call its own. For three years, between 1988 and 1990, Encampment had a team, but low turnout led to the program being cancelled. Since then, Encampment and Saratoga merged their programs.