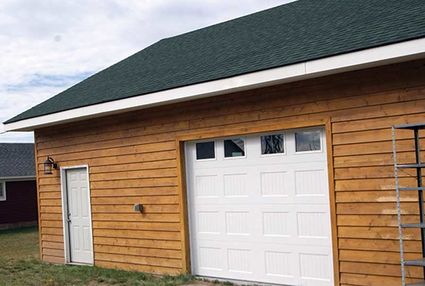 The Hanna Basin Museum is having a grand opening of its newest building on Sept. 25 in the early evening.

The newest building at the Hanna Basin Museum is opening officially to the public from 5:30 p.m. to 7:30 p.m. on Sept. 25. It is the largest of the three buildings on the museum's grounds.

Unlike the two other buildings that are a part of the museum, it was constructed in this century.

The first building to house the Hanna Basin Museum was the Hanna Community Hall, also known as Linden Hall it was built in 1890 in Hanna as a saloon by its proprietor, John Linden, to serve coal miners in the area. When prohibition was established, it became a pool hall operated by John Thomas. After Thomas'...