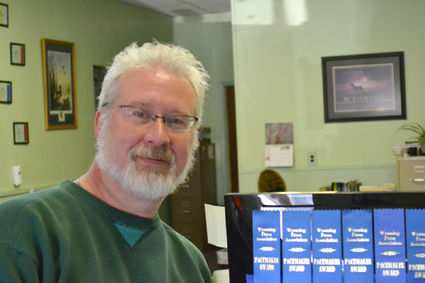 At approximately 2 a.m. on July 28, officers from the Saratoga Police Department responded to a call of a possible attempted suicide at 204 West Main. Upon arriving, the officers located Saratoga resident Keith McLendon unconscious in his residence. The responding officers performed chest compressions until Emergency Medical Services (EMS) arrived.

McLendon was transported to Wyoming Medical Center in Casper where he was later pronounced dead.

McLendon was employed with the Saratoga Sun for nearly 10 years and had served as the general manager, publisher and editor of the Sun for three ye...