Saratoga Friends of the Library hosts presentation featuring actual moon rocks, inflatable planetarium and "Back to the Moon: For Good" showing 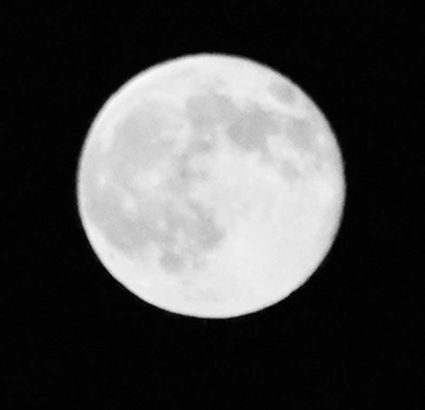 On July 20, 1969, broadcast journalist Walter Cronkite said, "The least of us is improved by the things done by the best of us, because if we are not able to land at least we are able to follow" as CBS provided coverage of the moon landing. Eight years after President John F. Kennedy urged the National Aeronautics and Space Administration (NASA) to put a man on the moon "within a decade", Neil Armstrong stepped onto the surface of the moon with "one small step for man, one giant leap for mankind."

On July 23, the Saratoga Friend of the Library (FOL) will commemorate the 50th anniversary of...