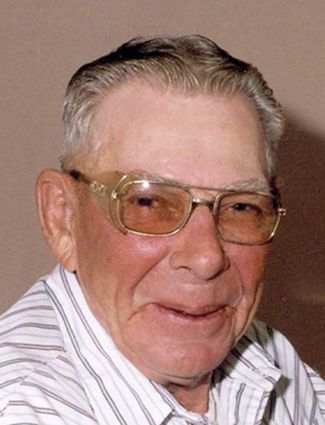 In 2013, Shorty received the Pioneer Award for the Grand Encampment Cowboy Gathering.

Shorty was a cowboy at heart and had worked on many ranches. He was living and working in the Sand Hills when he met and married the love of his life, Hazel, on February 14, 1956. Shorty and Hazel were married 65 years.

During their marriage they had two children Boyd, born July 10, 1956, who passed away February 8, 2017 and Cindy who was born April 10, 1959. Cindy lives in Encampment and works for Anderson Farms.

Shorty is preceded in death by his wife Hazel, his son and two brothers. He is survived by his daughter Cindy and his brother-in-law Dan McCart of Pueblo, Colorado and a host of nephews, nieces and cousins.

He was a great member of the community and will be missed by everyone.