Glasser leaves on a 'high note' 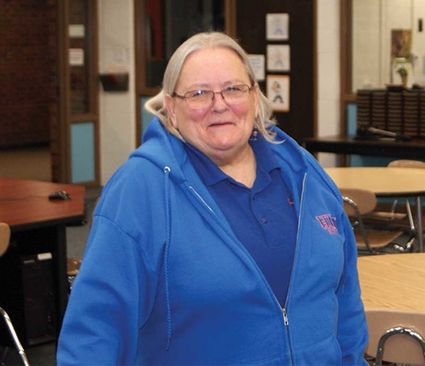 Music teacher Pam Glasser taught at several schools in CCDS2 over the years. She has retired this year.

Pam Glasser is known to many inhabitants in Carbon County as a music teacher. To fellow musicians and concert goers in Wyoming, Houston and Israel, Glasser is acknowledged as an accomplished French horn virtuoso.

Glasser may be extremely accomplished on the French horn, but she plays other instruments, including some she makes herself. Her love of music is second only to her love of teaching music appreciation to the new generations. She has been teaching in Carbon County School District No. 2 (CCSD2) for over five years.

Until her announcement to retire at the end of the year, she was curr...