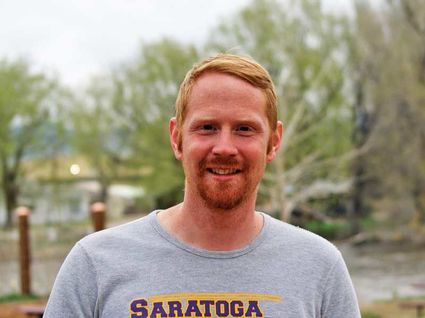 Cody Sheldon has been the music teacher at Saratoga Elementary for the past five years. As the school year ends, Sheldon is leaving Wyoming and moving to Washington D.C. to teach music in the nation's capital.

Sheldon said he started playing the piano when he was five.

"I used to play by ear," Sheldon said. "My mother used to play the song "The Rose" by Bette Middler and I just loved it when it dropped down from the g to the c. It was like a big arrival moment and I wanted to replicate that."

Sheldon said his mother was surprised when she heard him play it so well.