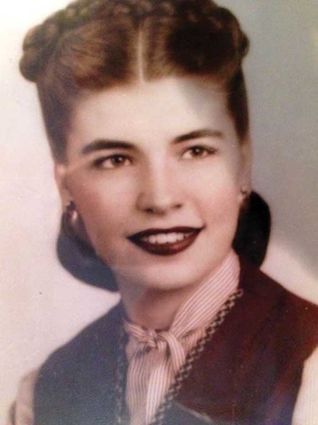 Lena was born in Bari, Italy on May 26, 1925. She, with her father, mother and siblings, moved to the United States when Lena was a young girl. They settled along the Hudson River in New York City. When Lena was 12, her mother died and she helped raise her siblings while her father worked as a lobster fisherman. In 1945 at the end of World War II, Lena met her future husband Earl, a Navy Veteran, at the VJ-Day celebration in NYC. Following their wedding, the couple traveled to Earl's home in Wyoming and lived in Saratoga for most of their lives. During the late 1940s, Earl started Seahorn Bros. Contracting; a trucking, heavy equipment and construction business. Lena often cooked for the family and construction workers. Several Seahorn family members and employees operated the construction business for over 60 years.

Lena loved her children and remained close to them throughout her life.

She enjoyed her favorite pastime of playing bingo for the last 48 years. She played bingo in Saratoga and Wickenburg at the Senior Centers, American Legion and the Elks Lodge. She also loved playing the occasional slot machines when given the opportunity. Over the years, she enjoyed watching Baseball, NFL Football (Broncos) and Tennis. She enjoyed the simple things in life of eating out, thrift store shopping and just riding around in the car enjoying the scenery. She especially loved being around her family. She was a stay at home Mom and was always there to attend all Saratoga school activities for her children growing up. Lena was an exemplary example of being a Mom. 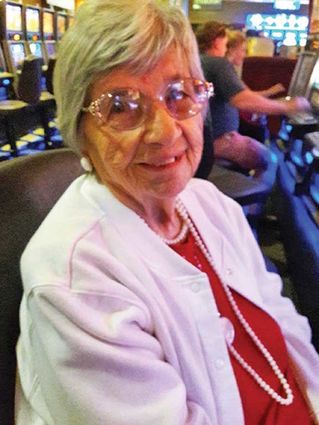 Both Lena, her husband Earl and family enjoyed camping and fishing in their younger years and continued to travel throughout life. In more recent years, Lena and Earl enjoyed the warmer climate of the Southwest and were especially fond of exploring the old mining and ghost towns around Wickenburg, Ariz. Earl passed away in 2015.

Lena was preceded in death by her husband, one child, both parents and all siblings.

In accordance with Lena's wishes, her organs were donated to science.

The family will have a memorial service and celebration of life this summer in Saratoga. Her ashes will be buried at the family plot in the Saratoga Cemetery.