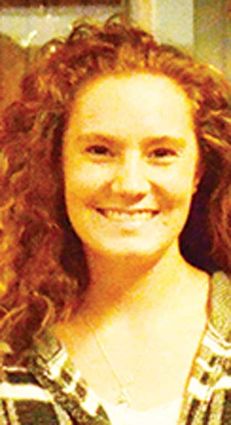 Kaylyn Hunter will head to district qualifiers in Wind River.

Following a weekend in Riverton to compete in the State Tournament, Saratoga speech and debate team returned with one of the four members seeing success in two categories.

"Kaylyn (Hunter) was our only one to break into semis," said Head Coach Johnny Mercer. "She competed through a pop-up quarterfinal round because there were 66 contestants in Poetry. There, she broke into semis."

Along with breaking into the semi-final round in Poetry, Hunter also saw some success in Program Oral Interpretation (POI).

"While she didn't break in POI, her performance ranking there was enough to win her a 1A/...