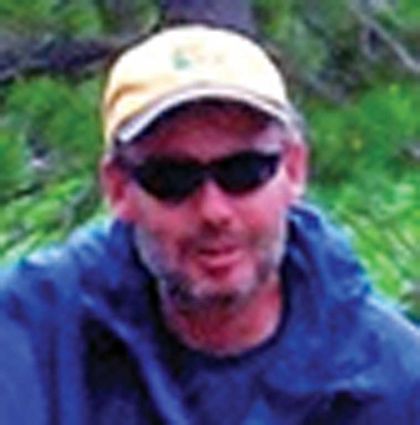 Brian was born on April 26, 1967 in Rawlins, Wyoming to Dean and Karen Simpson Craig.

Brian was a wonderful husband, brother, nephew, cousin and friend. He loved telling stories, fishing, hunting, camping and running his dogs. He was a talented maintenance man and worked at many places in Saratoga. He was a member of the Sons of the American Legion.

He is survived by the love of his life his wife Connie; sister Zona Dee Craig; brother Rick Craig; nieces, nephew, aunts, and his dogs Rogan and Brandy.

A Celebration of Life will be announced at a later date to be held in Saratoga.

Cremation is under the care of Jacoby Funeral Home.

Tributes and condolences can be made on-line at www.jacobycares.com.