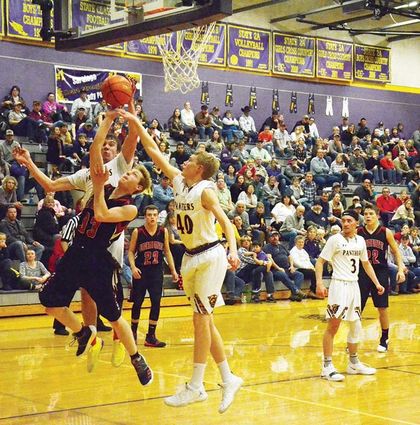 It was a battle of wills on Thursday evening as the Saratoga Panthers hosted their Valley and conference rivals, the Encampment Tigers (20-1, 7-1). Despite the best efforts of the Panthers, the match would result in a Valentine's Day heartbreaker as they lost their final home game in the final seconds by a 2 point margin. The next night, Saratoga had one final chance to avoid a pigtail game as they were hosted by the Little Snake River Valley (LSRV) Rattlers (10-10, 2-6). With a spot in the 1A West Regionals on the line, LSRV dealt the Panthers a loss for their final game of the regular sea...