Germans to speak at Christian center 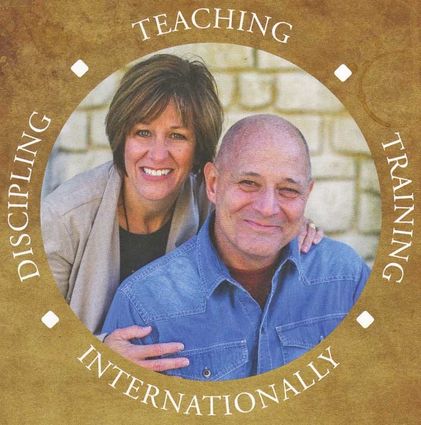 Missionary representative of Global University Stuart German and his wife, Jeanie, will be guest speakers at the Platte Valley Christian Center on March 17.

Stuart and Jeanie have served in AG World Missions for nearly three decades, spending their first twenty-six years in the Philippines. The Germans first moved to the Philippines in 1991 where their three children, Nathan (25), Erika (21) and Jared (20) were born in the city of Manila. They ministered in a variety of capacities during this tenure, including compassi...