Shooting for the record 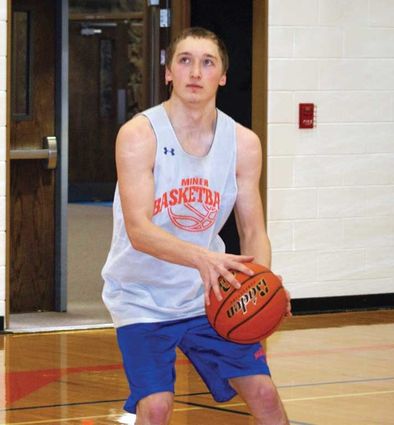 What makes this all the more impressive is that this feat has been accomplished in McGraw's junior year in the middle of the season.

"I don't keep track of stats so I didn't even know where I was in points," McGraw said. "Mr. Jones pulled me over and asked me if I could score one more basket and I said 'sure' and went back on court."

Cliff Jones, head basketball coach for the Miners had been putting two starters in with three pla...