A difference in dollars 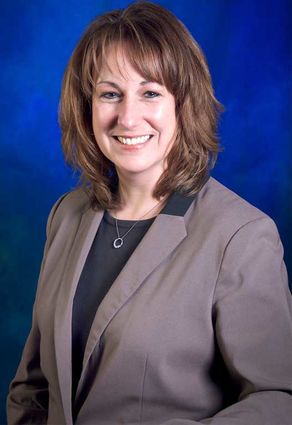 "The biggest difference between a bank and a credit union is we are member owned," Jeanne Stapleton, vice president branch manager for Meridian Trust Federal Credit Union said. She has been at this branch in Carbon County for four years, but has been working for credit unions for years.

As Stapleton said, credit unions differ from banks and other financial institutions in that those who have accounts in the credit union are members and owners. The members elect their board of directors in a one person, one vote system regardless of amount invested.

Most credit unions see themselves as diff...