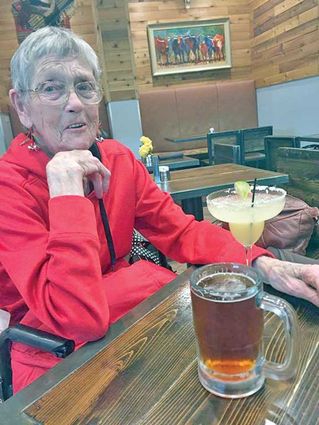 Her hobbies include sewing and crocheting. She made clothes, stuffed animals, afghans, towels, and other things to numerous to mention for family and friends.

She was preceded in death by her parents, siblings and their spouses, son Randy and husbands Clyde Jenkins and Joseph Cornell, and many nieces and nephews.

Services were held at 1 p.m. Monday, Oct. 15, 2018 at the Platte Valley Christian Center in Saratoga.