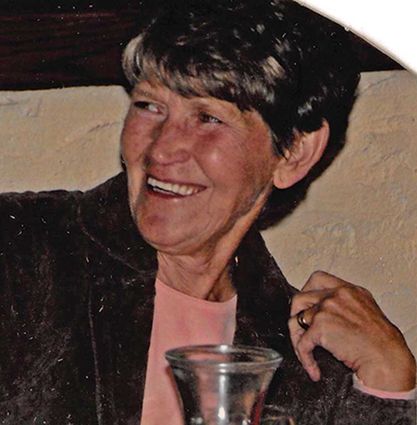 Rae was born Monday, Sept. 26, 1938 in Sheffield, England, the daughter of Charles and Edith (Nicholas) MacMillan.

Her family, mother, father and brother immigrated from Scotland to America in 1947 and made their new home in Laramie, Wyo.

On Sept. 11, 1965 she married Robbie Gill in Cheyenne, Wyo. and moved to Rawlins, Wyo. where she was a hair stylist for twenty years. In 1981 they moved to Saratoga and Encampment, Wyo. where they resided until she retired.

She was preceded in death by her parents and brother, Stewart MacMillian.

Family will have a graveside service on Saturday, Sept. 29, 2018 at 11 a.m. at the Rawlins Cemetery with The Reverend Karen Buckingham officiating.

The Gorman Funeral Homes–Platte Chapel of Wheatland are in charge of the arrangements.

Condolences may be sent to the family at http://www.gormanfh.com.