Putting in the work 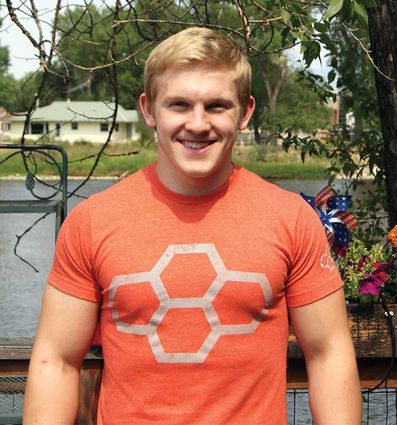 A well-toned Thomas Ingraham takes a break for a photo.

Twenty-year-old Thomas Ingraham was back in Saratoga working at his family's establishment, JW Hugus Restaurant, for the summer.

In a week or so, he will be returning to University of Jamestown, a private college in North Dakota. In 2007, Jamestown became the first North Dakota college or university to make U.S. News and World Reports "Tier 1" for undergraduate colleges in the Midwest, an accolade repeated annually.

It is a university that takes wrestling seriously enough that it is one of the few schools that has a women's wrestling team.

"Going to the college level is so different from co...