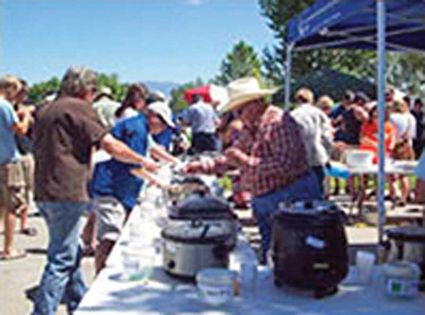 The official State of Wyoming Microbrew Competition will be held Aug. 18 in Saratoga. Microbreweries based in Wyoming are slated to compete for the coveted Steinley Cup at the 23rd annual competition. This year's competition brew is Pilsner and will be judged by a panel of brewing professionals from Colorado. The event starts at 1 p.m. and goes until 5 p.m. at Saratoga's Veterans Island Park.

Among the breweries invited to this year's event is the defending Steinley Cup champion, Snake River Brewing Company of Jackson, and is the winningest brewery for this competition. 2017 was the eighth...