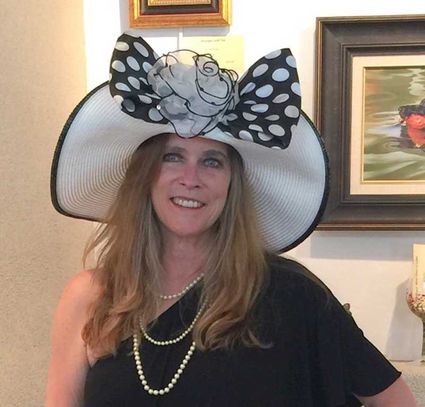 Local business owner and philanthropist Laura Morrow calls it the "Susan Lucci curse." Lucci, who was a regular on the soap opera "All My Children" from 1970 to 2011, had been nominated for an Emmy 19 times before finally winning in 1999. Morrow herself has been nominated for awards, but had not won.

"The running joke is, I'm nominated for business of the year," said Morrow. "I think I've been nominated the past four or five years through the (Saratoga/Platte Valley) Chamber of Commerce. Someone always beats me out."

For Morrow, the curse is now broken. While she has been double nominated f...