New Alliance Church pastor has undertaken missions around the world 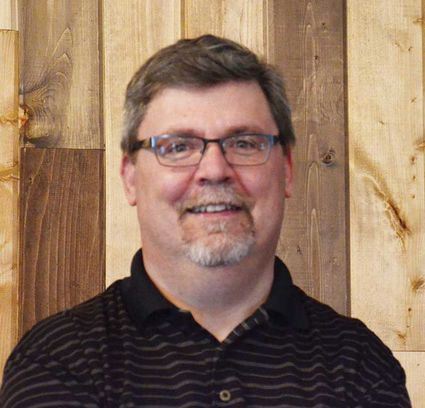 One of the draws of being in the military is being able to travel the world. The same applies to being a pastor and a missionary. Pastor Phil Arndt of Saratoga Alliance Church has done both. While enlisted in the military and stationed in Korea, Arndt was involved with a small group of Christian servicemen and felt the calling to become a pastor. It also helped that being a missionary was in his blood.

"My parents had been missionaries in Honduras and Central America," said Arndt.

Arndt has been a pastor for 25 years, having first entered the ministry in 1992, and has spent most of that tim...