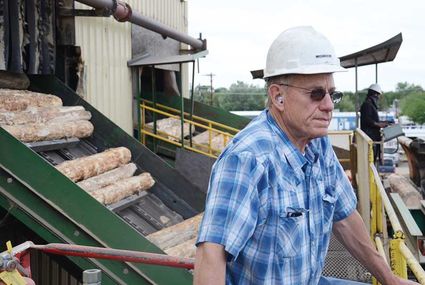 Nearly two months have passed since a fire at the Saratoga Forest Management (SFM) sawmill consumed 6 million board feet of timber and threatened the surrounding community. With the fire out, and production resuming at the mill, some have raised the question as to what SFM is doing in the wake of the fire to prevent a similar event. The answer starts at the top, with owner Gary Ervin.

As was reported previously in the Saratoga Sun, Ervin has plans to revamp the boiler system at SFM. With the help of Wellons Inc., a boiler production company out of Washington State, Ervin hopes to have a con...