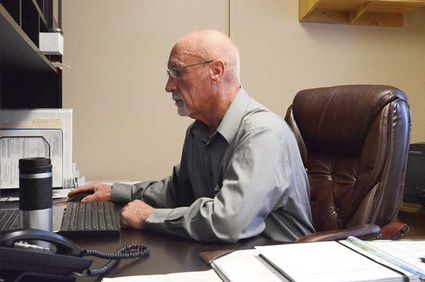 Mark Pesognelli settles into his new position as administrator at the Saratoga Care Center.

Mark Pesognelli, the new administrator for Saratoga Care Center, LLC., spent nearly 30 years in the United States Marine Corp. (USMC) before moving to the Valley almost a decade ago. People who know him sometimes call him "The Colonel." He still looks the part. He is well groomed and he seems to choose his words carefully.