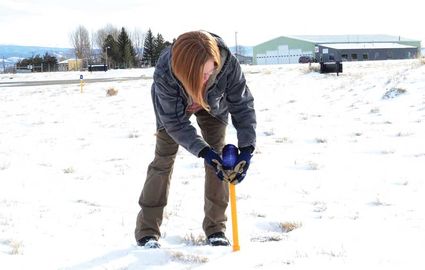 "It's been my dream to work here," said Jennifer Johnson, the only full-time employee of Saratoga Jet Center.

Johnson had been a familiar face at The Hotel Wolf for a number of years before heading up the hill to work for Mountain Flight Service, which took control of the fixed base operator (FBO) in January 2017. Robert "Bob" Maddox, owner of Mountain Flight Service, and his son, Aaron, had gone to The Hotel Wolf for lunch. It just so happened that Johnson was their waitress.

According to Johnson, Bob Maddox and Aaron Maddox spoke with her about searc...