Getting off the ground 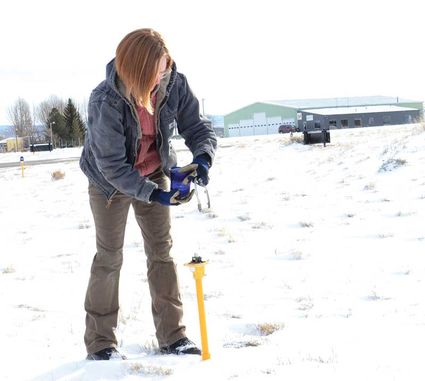 The Maddox family, Robert, his eldest son, Aaron, and daughter-in-law, Becky, have just completed one year, or 8,760 hours, of ownership of fixed base operations (FBO) at Shively Airfield. Operating as Mountain Flight Service, the family firm began the process of acquiring the FBO from Kim Lorenzen in October 2016 and completed the transition in January 2017.

As far as Robert "Bob" Maddox is concerned, he is just barely getting off the ground. From modernizing the master plan for the airport to beautification and a new entryway, the sky's the limit for Maddox.

Bob Maddox is more than famili...